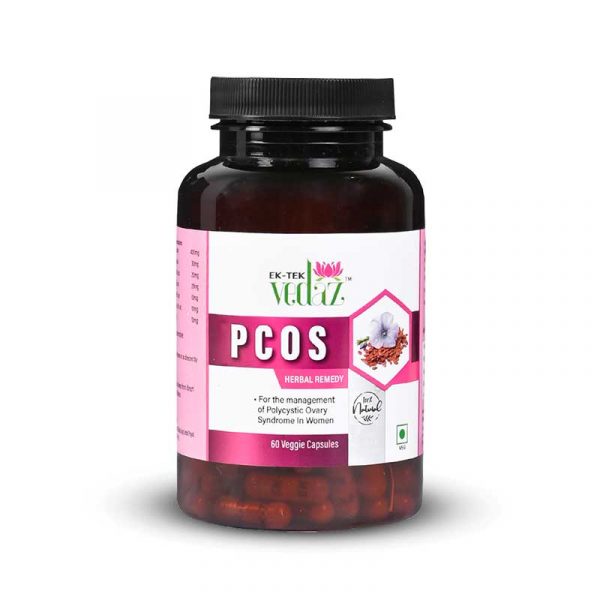 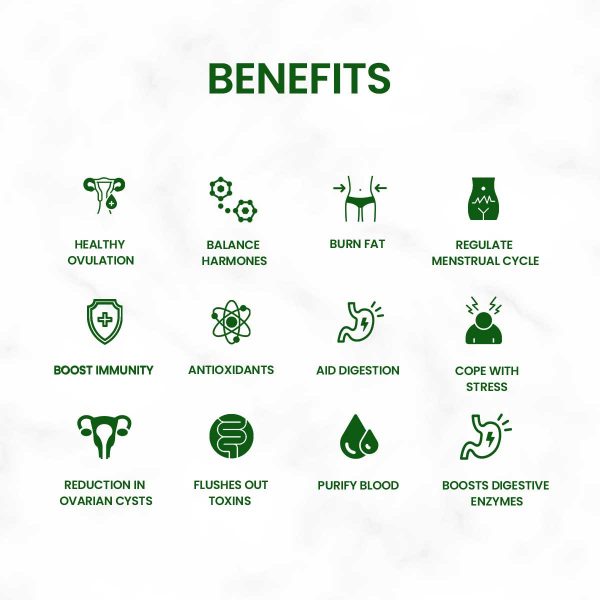 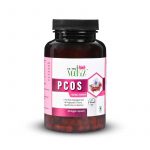 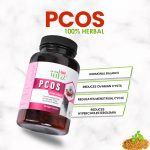 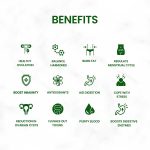 Polycystic ovary syndrome (PCOS) is one of the most prevalent hormonal disorders among women of reproductive age causing irregular menstrual cycles, excessive body or facial hair, miscarriage and infertility.

Polycystic ovary syndrome (PCOS) is one of the most common endocrine disorders, affecting a reported 10 percent of women globally. There are various symptoms, which may be: cosmetic, such as acne, facial hair and pigmentation; gynaecological such as irregular periods, infertility and recurrent pregnancy loss; or endocrinological such as obesity, insulin resistance and diabetes. PCOS is not a disease but a syndrome of multiple symptoms and signs and each woman might have a different combination of the symptoms.

The symptoms usually become apparent in late teens or early twenties and each symptom can vary from mild to severe. In many women, the only symptoms are menstrual problems or a failure to conceive.

However, common symptoms include:

Most women with PCOS grow many small cysts on their ovaries—hence polycystic ovary syndrome. These cysts are not harmful but do cause hormone imbalances, which in turn cause the symptoms listed.

It helps in reduction in ovarian volume and the number of ovarian cysts.

Ashwagandha is a herb that is also called Indian ginseng or winter cherry. It can help balance cortisol levels to improve stress and PCOS symptoms,

Amla for PCOS:
It flushes out toxins, regulates menstrual cycle and causes hormonal balance. It also fights against the negative effects of PCOS like obesity, unwanted hair growth etc.

There is no known side effect s of PCOS Veg. Capsules on regular usage or withdrawal

Dosage:  1 capsule twice a day after meals   or as directed by the Physician.

Warning: Pregnant and lactating women should consult their physician

There are no reviews yet.

Be the first to review “Herbal Supplement For PCOS” Cancel reply

Registration is free and easy!